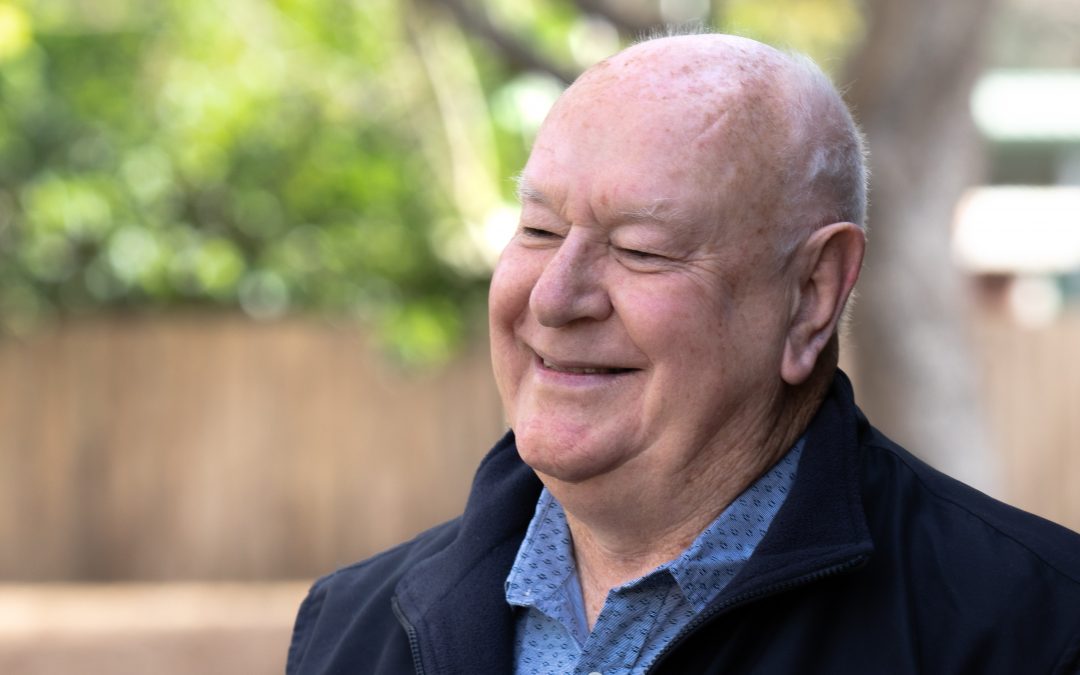 Story is powerful, that is why we are starting a series of posts, highlighting the stories found in our church family. The first story is from John as he tells his conversion story.

One Saturday morning in my early twenties, I was returning to where I lived, in my shiny dark blue Chrysler Royal sedan.
Approaching from the other way, was a grey 1939 Buick sedan. It was carrying a family consisting of a couple and four children.

I had seen this car parked beside a house, that I must pass to reach where I was living. On several occasions, I had seen its owner tinkering with it, as I drove by.

As our two cars approached the start, of the narrow bridge from either side. I edged forward thinking my car should take precedence, as I did the old Buick reversed back.
Once I had crossed to the other side, the driver of the old car got out of his car. Instead of commenting on my unnecessary pride, he invited me for lunch. He went on to tell me he was on his way to church, and would return about 1PM.

I initially declined the invitation, while wondering why he would be going to church on Saturday. He wasn’t a Jew that much I knew, because of my own heritage.

As one PM approached I became more curious, so I decided to accept the offer of lunch. I left my car at home and walked to their house, not wanting anyone to see my car parked near theirs. My pride was in well in control but curiosity prevailed.

I knocked at the back door of the house, where I was met by a warm smile from a lady who introduced herself as Peg.
She ushered me into a room where her husband, and four children sat at a large table.

I was again introduced to her husband Arthur, and the children ranging in age from 16 to 10.

It was the strangest lunch I had ever seen, a plate was given to me and I was served something, which I was told was gluten steak. Anything less like steak I had never seen or tasted. It was done in bread crumbs and served with warm gravy.

I knew you would come said Peg. so I kept some for you. How did you know I asked with an air of superiority ?. We prayed for it at the church she replied.

That lunch was to be one of many, followed by bible studies in the afternoons whenever I was at home. Later that year I was Baptised into the Seventh Day Adventist Church. In the little seaside town in New South Wales. So was my journey from little Jewish boy, placed into a Catholic orphanage in a rural city. “Adopted” by a wealthy catholic family, returned to the orphanage, after the death of my adoptive father.

Taken out again a year later, at the request of the matriarch of the “adoptive family. Relocated to a seaside town on the NSW central coast, sent to a nice private Catholic college. Then by the wonderful grace of my saviour Jesus Christ baptised into the truth.